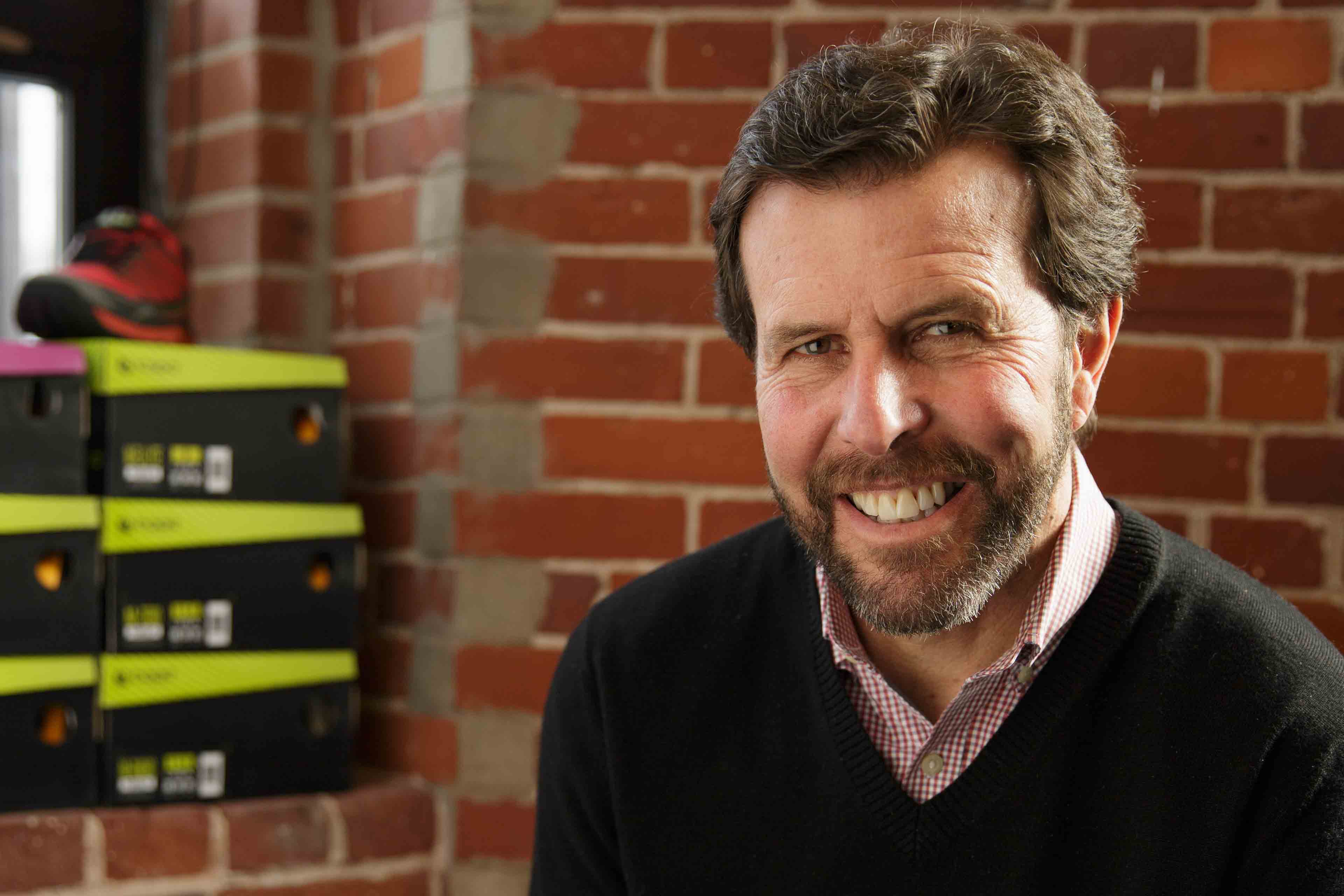 Born and raised in Colorado, Tony headed to Tulsa, Oklahoma for college and walked onto the D1 track and cross country teams, eventually becoming the team captain. More importantly, Tony fell in love with running. With ambitions to train harder and get faster, Tony moved to Massachusetts and started training with a few top runners on Boston’s North Shore. Unfortunately, his goals were often thwarted by injury, over-training, or ill-fitting shoes. Like many runners, he began working in the shoe industry where he learned everything he could about making footwear. After almost 30 years in the industry, Tony knew there was still something missing from the market—a shoe that allowed runners to access the important benefits of natural running while maintaining some of their favorite features found in traditional running shoes. Intent on delivering the best natural running shoes in the world, Tony sets out to establish his own footwear company. He launched Topo Athletic, founded on common sense, simplicity, and comfort, for runners seeking a more natural running experience.