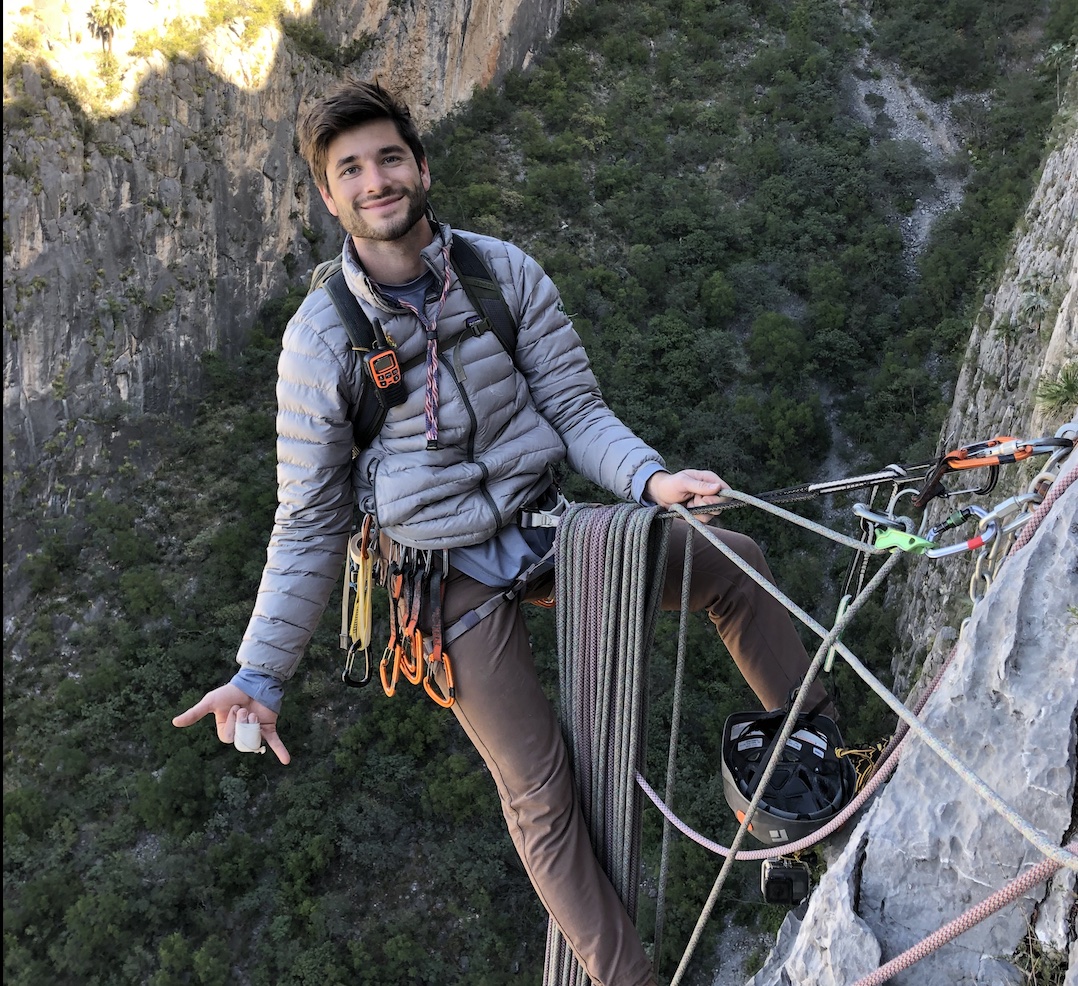 His newest cooler release, the Rugged Road 65 weighs in at just under 10 pounds, but remains tough as nails due to its Rigorite coating, originally developed to make the walls of the Pentagon blast-proof after the attacks on 9/11. It also holds ice for up to ten days, and floats upright, even when fully loaded. Spencer’s biggest motivator to grow Rugged Road has been his goal of providing clean drinking water to communities in need. At the end of each year, Rugged Road donates 10% of its profits to build wells and bring clean, reliable water to underdeveloped communities. We aim to use our platform for good and to provide others with the opportunity to help make the world a better place.