Pete serves as the VP of Product and Creative for Mountain Hardwear.
Podcast
February 16, 2021 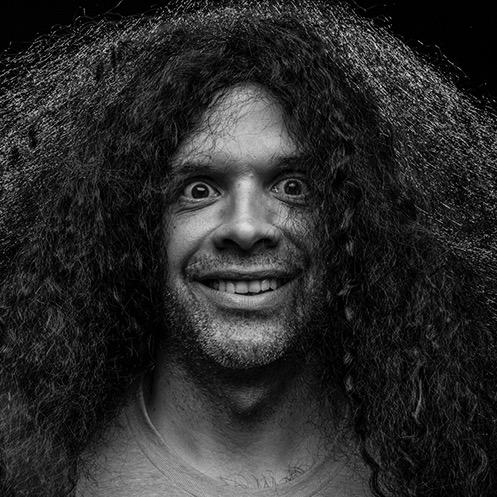 As a New Jersey native, Pete graduated from the Fashion Institute of Technology (FIT) and started his career at Fila before joining the team at Nike. At Nike, Pete worked primarily on the ACG brand and Nike Advanced Design team. After Nike, he worked for Spyder, then eventually opened his own design and creative agency where he spent over a decade. He was eventually recruited to work for The North Face where he served as Vice President of Global Creative for over six years. During his time with TNF he worked on some of the streetwear's biggest lifestyle collabs. He left TNF to join the ranks of Mountain Hardwear where he serves as the VP of Product and Creative for the core climbing brand. Pete is also an avid mountain biker when he's not brainstorming the next creative move for MHW.