Raised in Portland, Oregon, Colin O’Brady spent his childhood exploring the mountains of the Pacific Northwest and cultivated a passion for adventure in the outdoors. Colin was an active kid and excelled at sports, competing in both swimming and soccer. By the time he reached high school, he was nationally ranked in both sports. Ultimately,
Podcast
February 16, 2021 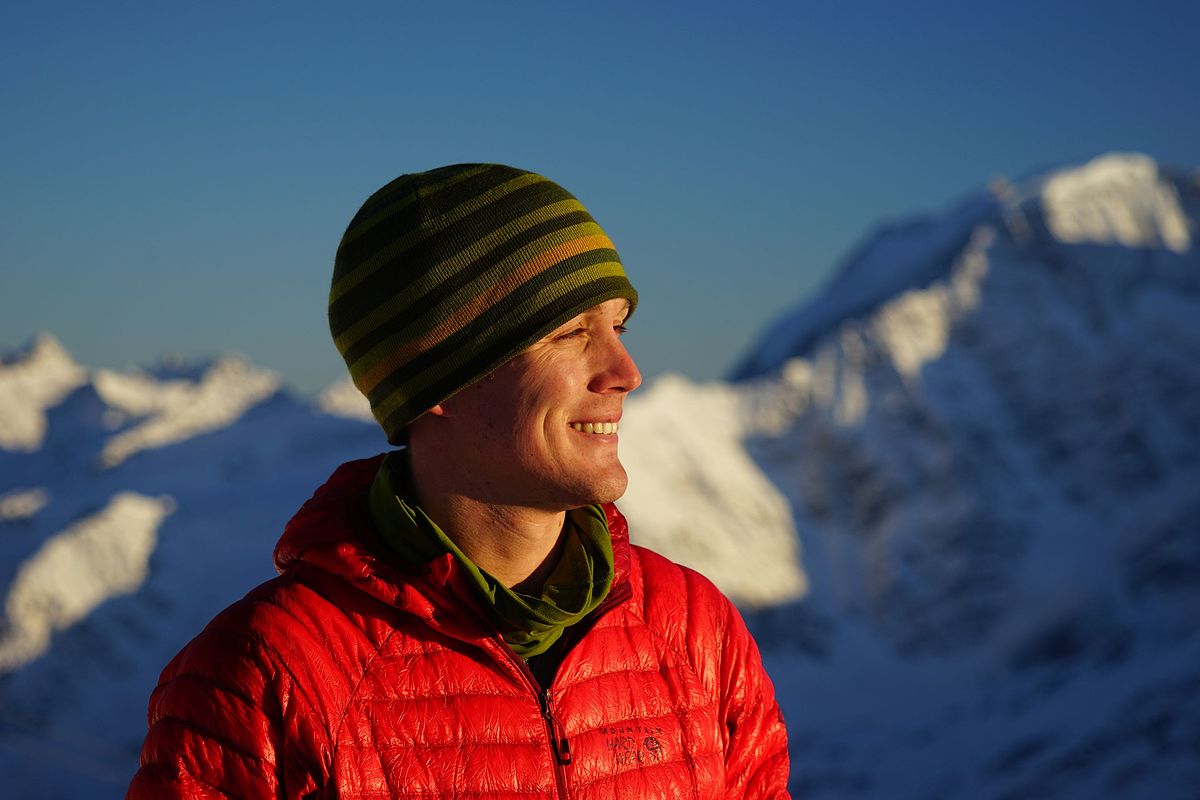 Connect with Colin on Instagram here.Raised in Portland, Oregon, Colin O’Brady spent his childhood exploring the mountains of the Pacific Northwest and cultivated a passion for adventure in the outdoors. Colin was an active kid and excelled at sports, competing in both swimming and soccer. By the time he reached high school, he was nationally ranked in both sports. Ultimately, he was recruited to swim at Yale where he graduated with a Bachelor's in Economics in 2006.The resources to travel internationally weren’t there growing up, so Colin started painting houses in the summers to earn money. After college graduation and before settling into his career, he took a backpack and surfboard and set out to explore the world. In 2008, while in Thailand, Colin suffered a tragic accident and was severely burned in a fire; his injuries covered nearly 25% of his body, primarily damaging his legs and feet. Doctors warned him he might never walk again normally. With the encouragement of his mother, Colin was determined to beat the odds. He set himself a seemingly impossible goal: to complete his first triathlon after recovery.A mere 18-months after his accident and after extensive rehabilitation, Colin amazed the sporting world when he not only completed his first triathlon, but he placed first overall at the Chicago Triathlon. After winning his first race, sponsors took note and signed on to support his future. Colin went on to become a professional triathlete and raced in 25 countries on six continents, representing the United States in international triathlon competitions.Six years of professional triathlon was the exact preparation Colin needed when he and his fiancée, Jenna, came up with an audacious plan. Colin would attempt to complete a prestigious mountaineering challenge – The Explorers Grand Slam – in world record time. Without the resources to personally fund the expedition, Jenna and Colin spent 18-months raising the money and gathering the support they needed.On May 27, 2016, the world record project came to a victorious end. Colin conquered The Explorers Grand Slam in a world record-shattering 139 days. Colin summited the tallest peak on each of the seven continents including Mt. Everest and skied the last degree to the North and South Poles. Fewer than 50 people have ever completed this staggering achievement and only four in under a year. With grit and perseverance, Colin became the fastest person to complete the mountaineering challenge, and in the process also broke the speed record for The Seven Summits in 132 days.Colin and Jenna established a non-profit, Beyond 7/2, before Colin set out to break the Grand Slam world record, all in an effort to raise awareness and funds to inspire kids and their communities to lead active, healthy kids and pursue their biggest dreams. Colin’s efforts have impacted hundreds of thousands of children across the country since launching Beyond 7/2.Now, Colin and Jenna are setting out to tackle a new world record – this time on U.S. soil.The 50-state high point challenge dates back to 1966. Only 273 people have summited all 50 American high points to date. For many, this achievement takes a lifetime. Colin will travel nearly 13,000 miles across the country – through five National Parks and over 25 State Parks and National Forests. He’ll walk, run, hike and climb over 300 trail miles to set the record. Colin will be in constant motion from high point to high point, racing the world record clock. His goal is to crush the current record of 41 days and push his physical and mental limits to complete the 50 high points challenge in less than 30 days. This challenge goes far beyond setting a world record. It’s not just about Colin. This project is a catalyst for participation. He’s calling it the Forrest Gump effect. Colin is on a mission to activate people across the country. This project is an open invitation to everyone to be a part of history, to come out and participate.Check out his schedule here and join Colin on a hike in your own backyard! https://www.colinobrady.com/50hp/ 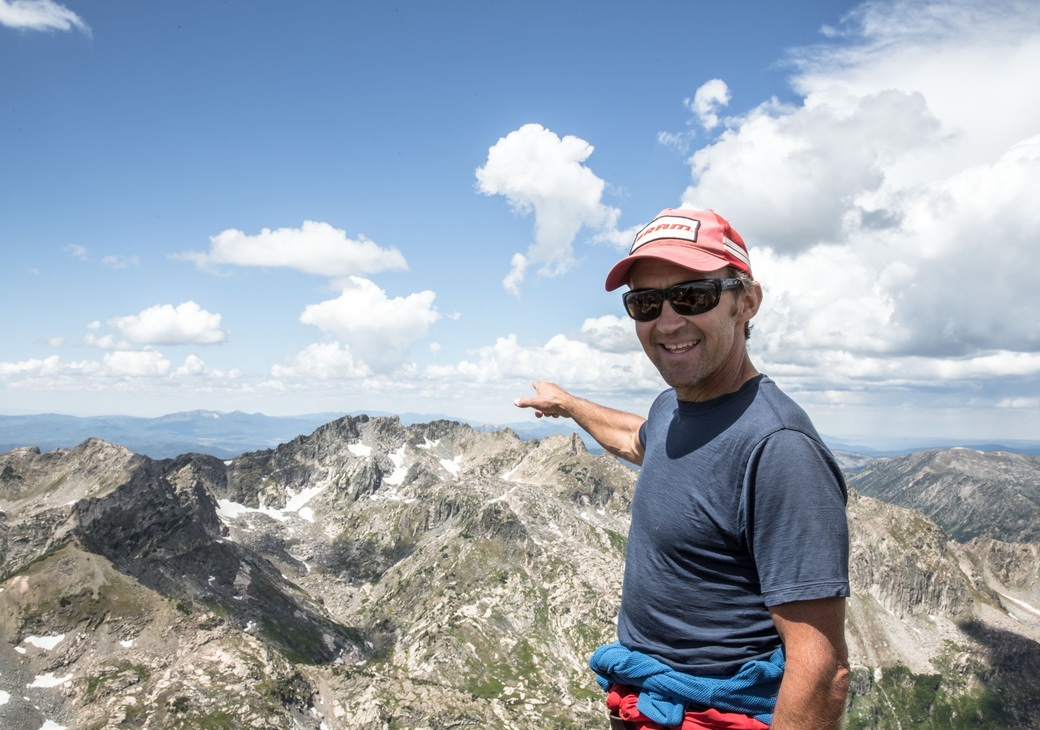 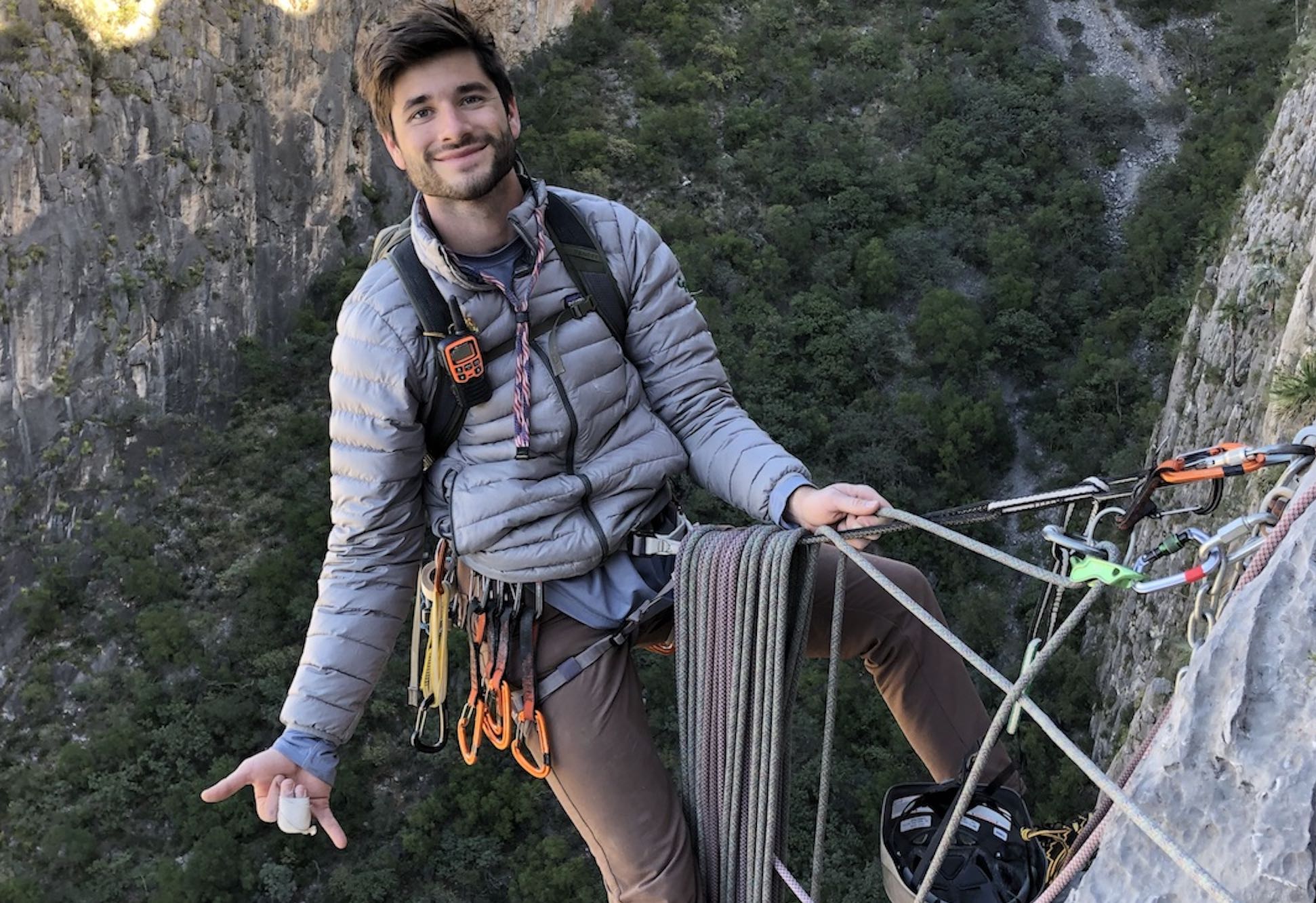 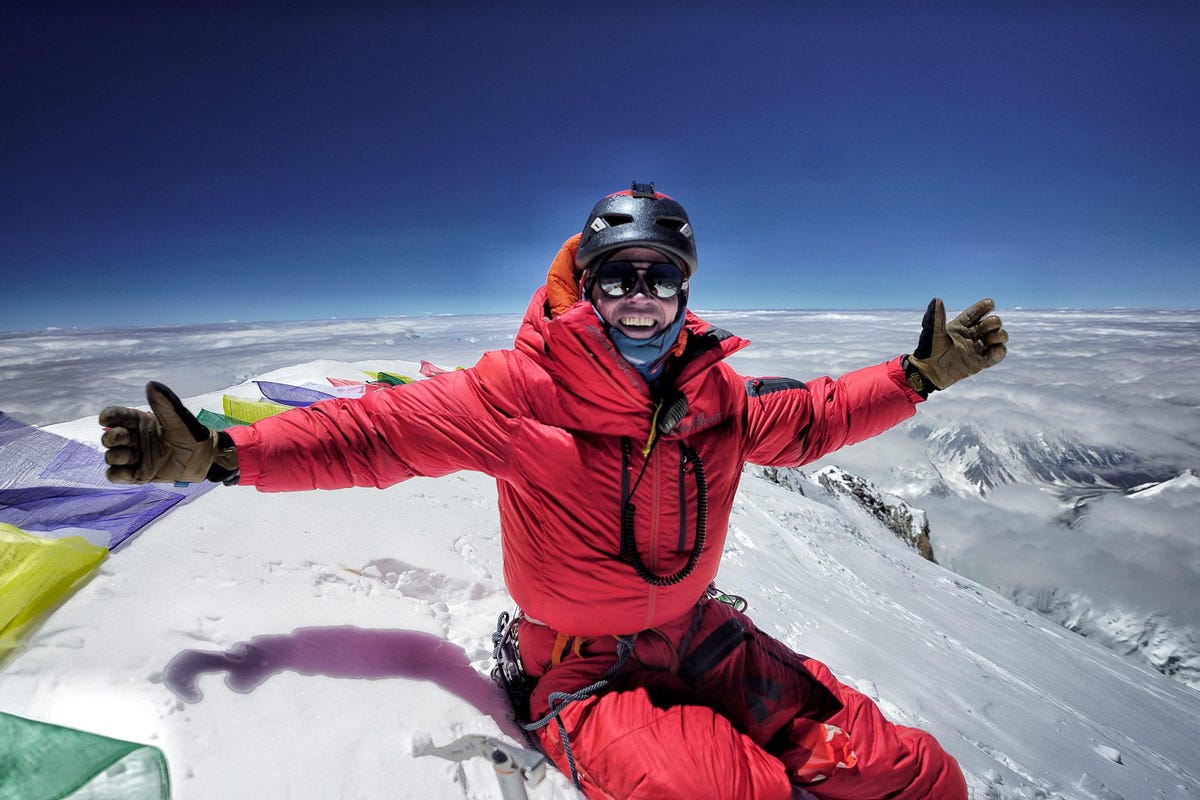 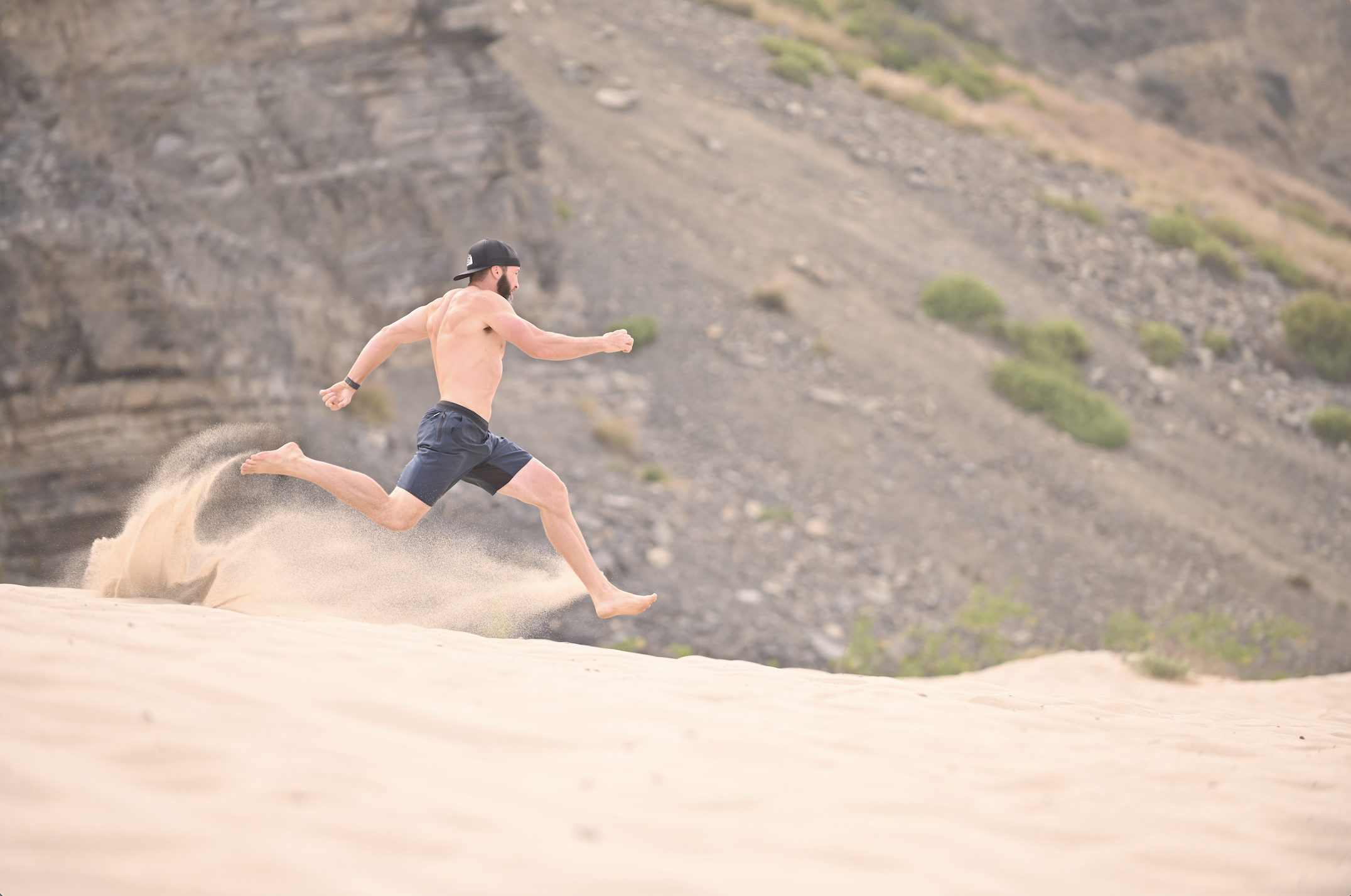