Tucker ‘Cinco’ Hamilton is an Experimental Fighter Test Pilot for the United States Air Force and is the previous Commander of the U.S. Air Force F-35 Integrated Test Force. Click here to listen to his story.
Podcast
February 16, 2021 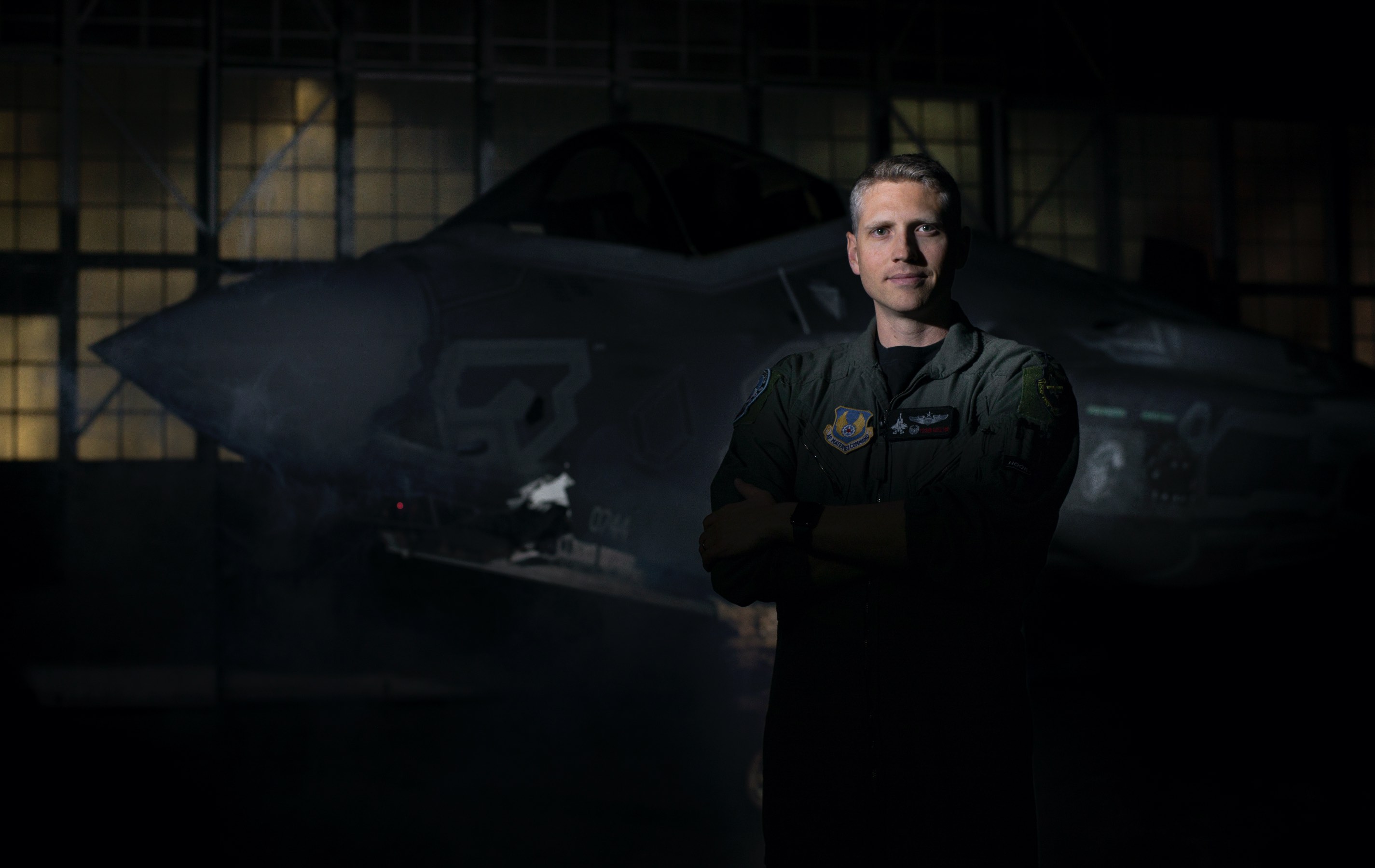 Connect with Cinco on LinkedIn here!Tucker ‘Cinco’ Hamilton is an Experimental Fighter Test Pilot for the United States Air Force and is the previous Commander of the U.S. Air Force F-35 Integrated Test Force. Tucker Hamilton started his Air Force career as an operational F-15C pilot where he supported multiple Red Flag Exercises and real-world Operation Noble Eagle missions where he protected the President of the United States, at times escorting Air Force One. He served as an Air Liaison Officer in Germany where he was the director of operations for a key command and control squadron. While serving in Germany, he was hand-selected to be the initial cadre for the first MC-12 squadron in Afghanistan as a part of the Air Force’s first tactical Intelligence, Surveillance and Reconnaissance aircraft.After Afghanistan, he attended Test Pilot School where he flew over 30 different aircraft. After Test Pilot School graduation, he became an F-15C and F-15E Instructor Experimental Test Pilot, leading 11 test programs, supporting the newest software and weapons for the 450-plus F-15 fleet. He then served as the Developmental Test & Evaluation Lead for the Joint Strike Fighter, F-35, overseeing the entire Developmental Test & Evaluation effort for the U.S. Air Force, Navy, and Marines. He then transitioned to Edwards Air Force Base, California, where he began to fly all three variants of the F-35 as the Developmental Test Director of Operations.